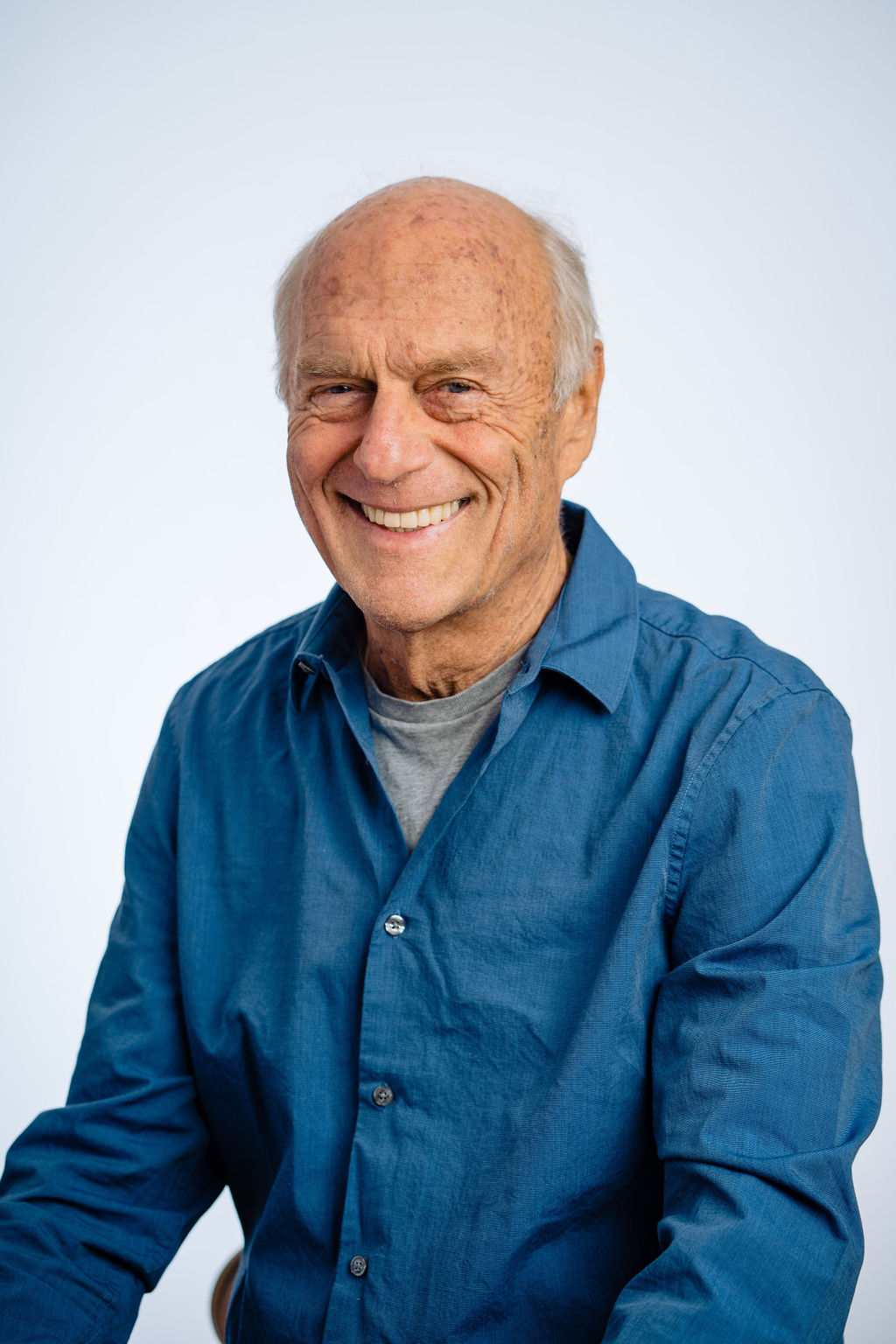 Dr. Klinghardt studied medicine & psychology in Freiburg, Germany, completing his PhD on the involvement of the autonomic nervous system in autoimmune disorders. Early in his career he became interested in the sequelae of chronic toxicity (especially lead, mercury, environmental pollutants & electromagnetic fields) for the course of illness.

While working in India he encountered Eastern concepts of disease etiology & blended them with his Western training. This laid the foundation for his 5-level system of Integrative Medicine. In the US he spent three years as a full-time emergency physician before becoming Medical Director of the Santa Fe Pain Centre.

Increasingly aware of the limitations of conventional medicine when dealing with chronic conditions, he trained in Ericksonian hypnotherapy and began to include body-oriented psychotherapeutic & counseling approaches in his work, along with neural therapy, mesotherapy injection techniques & applied psychoneurobiology.

He has also developed Autonomic Response Testing, a comprehensive diagnostic system that has helped many practitioners to become accomplished holistic physicians.

He founded Sophia Health Institute in 2012, and is actively involved in patient care at his clinic.

No articles available from this practitioner just yet.

Call now to book an appointment with one of our team.